This was a winter time snowshoeing trip, in which we followed the old road towards Hancock pass.

St. Elmo has a ton of history, in fact that is its main attraction today. It was originally a mining town and a stop for the Denver, South Park, and Pacific railway. At its peak in the late 1890’s, there were five hotels, several saloons and dance halls, a telegraph office, post office, general store, a school, and a local newspaper.

Most of its residents were in the mining industry. Of the 150 mining claims in the area, the largest operation by far was the Mary Murphy mine, which produced over $60 million dollars worth of gold in its time. The Mary Murphy mine operated until 1922 when the railroad was abandoned. Postal service ceased in 1952.

Today, many of the buildings are still intact. The area now offers plenty of opportunities for recreation. The old mining roads are now Jeep roads, and the railroad has been deconstructed. Hancock pass and sister passes nearby are still passable to Gunnison by offroad vehicles, hiking, or biking. The general store is also still in operation. While St. Elmo is considered a ghost town, there are still residents who live there. 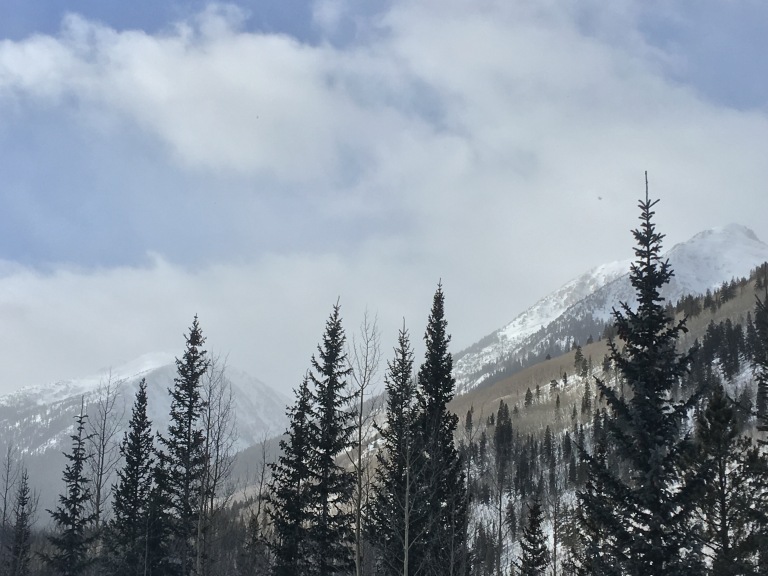 The town of St. Elmo is accessible by all vehicles during summer.